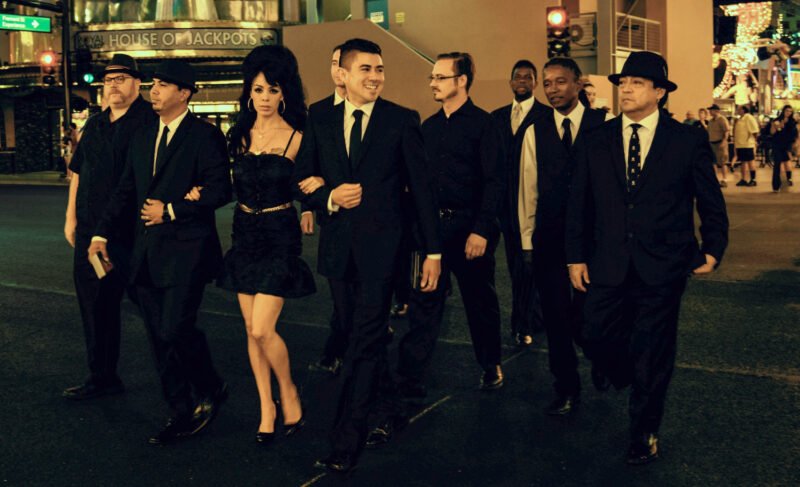 By: Sandra Castillo
With her mile-high beehive, female-centric body art and Cleopatra-inspired eyeliner, the chanteuse, known to millions around the globe as Amy Winehouse, was bestowed with a soulful, seductive prowess that easily steam-rolled her competition. At the time of her brief but mighty reign as a recording artist, no other musical act came close to possessing what she had vocally, save for the likes of Adele.
On Saturday, June 29th, the music of Amy Winehouse will be revisited with a concert at the Music Box by The Winehouse Experience, featuring Mia Karter. The critically acclaimed band, replete with the late singer’s “signature horn section and choreographed male back-up singers,” will be entertaining those who will be there to witness the spectacle, sound, and songs made famous by one of the greatest artists of all time. If you are a fan of such songs as “Rehab,” “You Know I’m No Good” or “Valerie,” then this is an event not to be missed.
Winehouse’s sassy, soulful vocal inflections harkened back to a time in Rock and Roll history that witnessed a cataclysmic shift in the music industry of the 1960s when the T.A.M.I. Show was in full swing and all-girl-groups, such as The Marvelettes, The Shirelles, and The Supremes were basking in the glory of the white-hot spotlight. Then, there was The Ronettes, from New York City, whose sexy frontwoman Ronnie Spector once wrote about Winehouse in a 2011 exclusive for Rolling Stone Magazine, “Every time I looked at her, it was like I was looking at myself. She had my beehive, my eyeliner, my attitude. She had such a great soul in her voice, and her lyrics were so amazing that I couldn’t help but sing one of her songs. I was so happy to see an artist like Amy, because she reminded me of my youth, and she loved girl groups. Damn it! I thought she would carry on.”
Winehouse captivated her audiences, no matter where she performed. With a powerhouse backing band that included the support of a small armada of horn-players, percussionists and guitarists who parlayed all of that incredible momentum into her songs, whether it was onstage or in the recording studio, Winehouse’s meteoric trajectory crisscrossed paths with superstardom and then cult status, notably, after the release of Back To Black, the 2006 blockbuster album which would earn her Grammy Awards for Record of the Year, Best New Artist, Song of the Year, Pop Vocal Album of the Year and Best Female Pop Vocal Performance at the 50th Annual Grammy Awards in Los Angeles, California.
Winehouse was also a proficient songwriter, who canvassed her lyrical musings with brutal honesty. Not only did she possess one of the most unforgettable voices in music, she was graced with the propensity to turn her ruminations and inner turmoil into hit songs, including “Back to Black,” “Love Is A Losing Game,” and of course, “Rehab,” the brassy, infectious earworm that still has people singing along, anytime they hear it. Tragically, the singer-ravaged by years of drug and alcohol abuse-met her untimely demise in 2011, when she died from an accidental alcohol overdose. Amy Winehouse was only 27 years old. Fortunately for many of Winehouse’s fans, her legacy lives on and will be celebrated on June 29th by those who love and remember her, through the music of the Winehouse Experience.
www.musicboxsd.com

Beyond the Bridge Coronado – December 2020 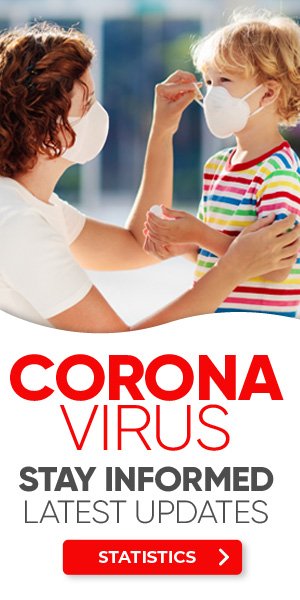 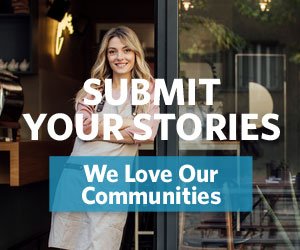 Get your Local News