Tales From The Bar with Marisol Lopez 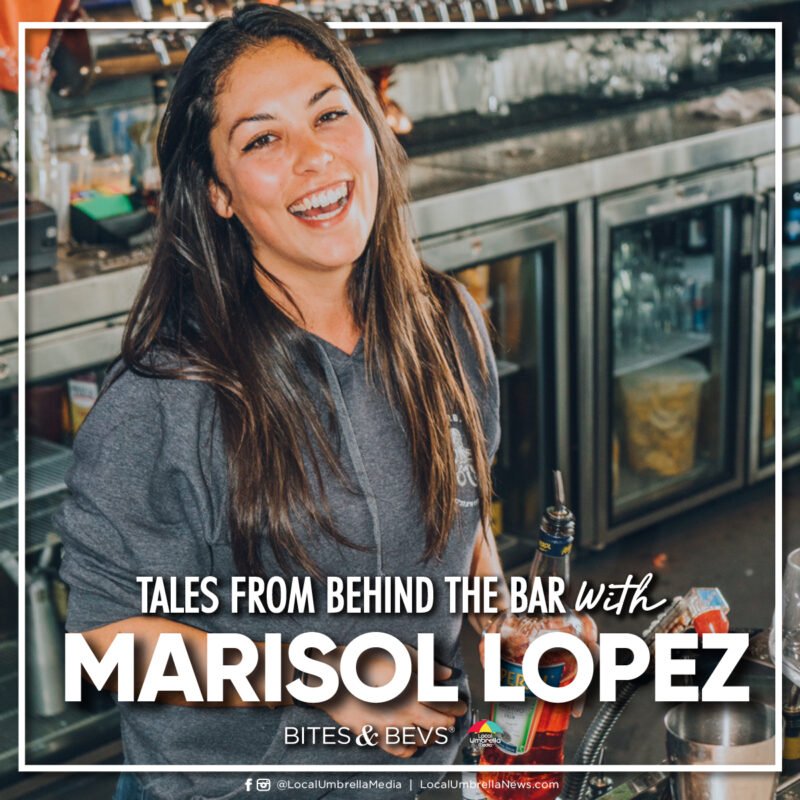 When a customer asks for a drink that totally escapes the bartender guides and cocktail bibles, Marisol Lopez does her best to accommodate.
Case in point is when a gentleman sitting at the bar asked for a “spicy gin martini.” Lopez had never heard of one, and the patron wasn’t sure if it had a name. But he was insistent.
“I looked it up on Google, and couldn’t find it there,” said Lopez. “I don’t think he really knew what he was ordering. But we had Sriracha sauce and jalapenos in the kitchen, so I did my best in trying to make what he described. But he wasn’t crazy about the end product and was condescending, even though the drink really doesn’t exist.”
Signature cocktail: In an effort to make smoky mezcal “drink- able,” Lopez offers an off-menu unnamed concoction made with equal parts mezcal and coconut cream, plus a a half-ounce of fresh lime juice.
Share
Facebook
Twitter
Pinterest
WhatsApp
Previous articleTales From The Bar with Dallas Juanes
Next articleTales From The Bar with Tim Burkowske