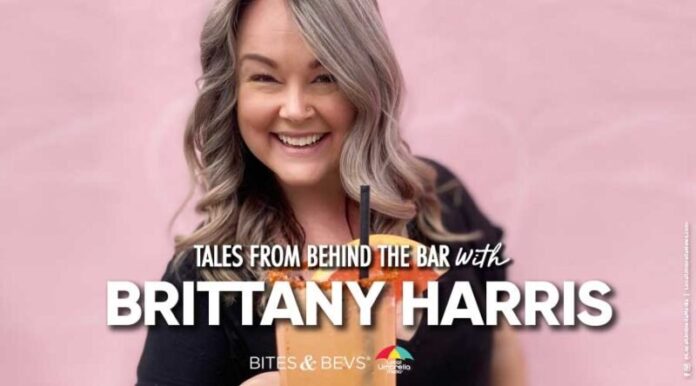 If there is one profession that places its workers in ringside seats to the world, it’s the men and women who tend bars.

Much like psychiatrists, bartenders stand witness of a host of human behaviors, and they’re adept at listening to people with stories to tell. The only difference is that pulling the ear of a bartender is free, except for the money spent on whatever libations they sling.

We reached out to a handful of esteemed bartenders throughout San Diego to ask what customer interactions remain forever etched in their minds.

What we heard were narratives ranging from good to bad to comical and racy. We also gave them a opportunity to share with us their signature cocktails or latest and greatest concoctions. 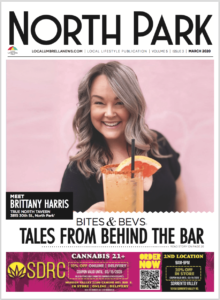 Who says true love can’t be found in the bars? Well it happened at True North Tavern, where bartender Brittany Harris met her future husband after several futile attempts to gain his interest.
Harris describes her groom-to-be as a “big British guy with a beard and tattoos.”
His name is Evan. When he first started com- ing into the bar, Harris would run to the other side out of shyness. “It was like a schoolyard love. I really didn’t know how to flirt, and he didn’t realize it when I tried.”  Eventually, Harris’ manager told the man Harris was harboring a crush.
“Then one night after Evan and my manager were out drinking with friends, they came into True North. I was doing my cash-out at the back bar, and Evan came up to me and started chatting. His line was, ‘Do you work here?’ I was so giddy. We exchanged numbers and had our first date a couple days later.”
Harris and her bloke are due to get married in France this June. Signature creation: Harris offers her version of a Paloma that brings together double-barrel aged reposado, Pamplemousse liqueur, lime, grapefruit, and agave syrup.
Facebook
Twitter
Pinterest
Email
Tumblr
Previous articleTales From The Bar with Tim Burkowske
Next articleTales From The Bar with Nick Chable
Frank Sabatinihttps://localumbrellanews.com

TALES FROM BEHIND THE BAR If there is one profession that places its workers in ringside seats to the world,...
Bites & Bevs

TALES FROM BEHIND THE BAR If there is one profession that places its workers in ringside seats to the world,...