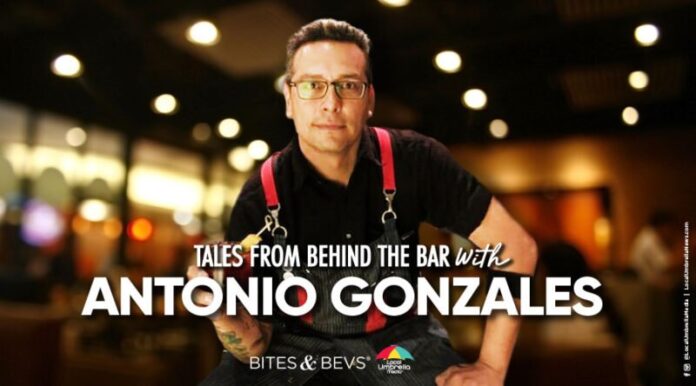 Tales From The Bar with Antonio Gonzalez

If there is one profession that places its workers in ringside seats to the world, it’s the men and women who tend bars.Much like psychiatrists, bartenders stand witness of a host of human behaviors, and they’re adept at listening to people with stories to tell. The only difference is that pulling the ear of a bartender is free, except for the money spent on whatever libations they sling. We reached out to a handful of esteemed bartenders throughout San Diego to ask what customer interactions remain forever etched in their minds. What we heard were narratives ranging from good to bad to comical and racy. We also gave them a opportunity to share with us their signature cocktails or latest and greatest concoctions. 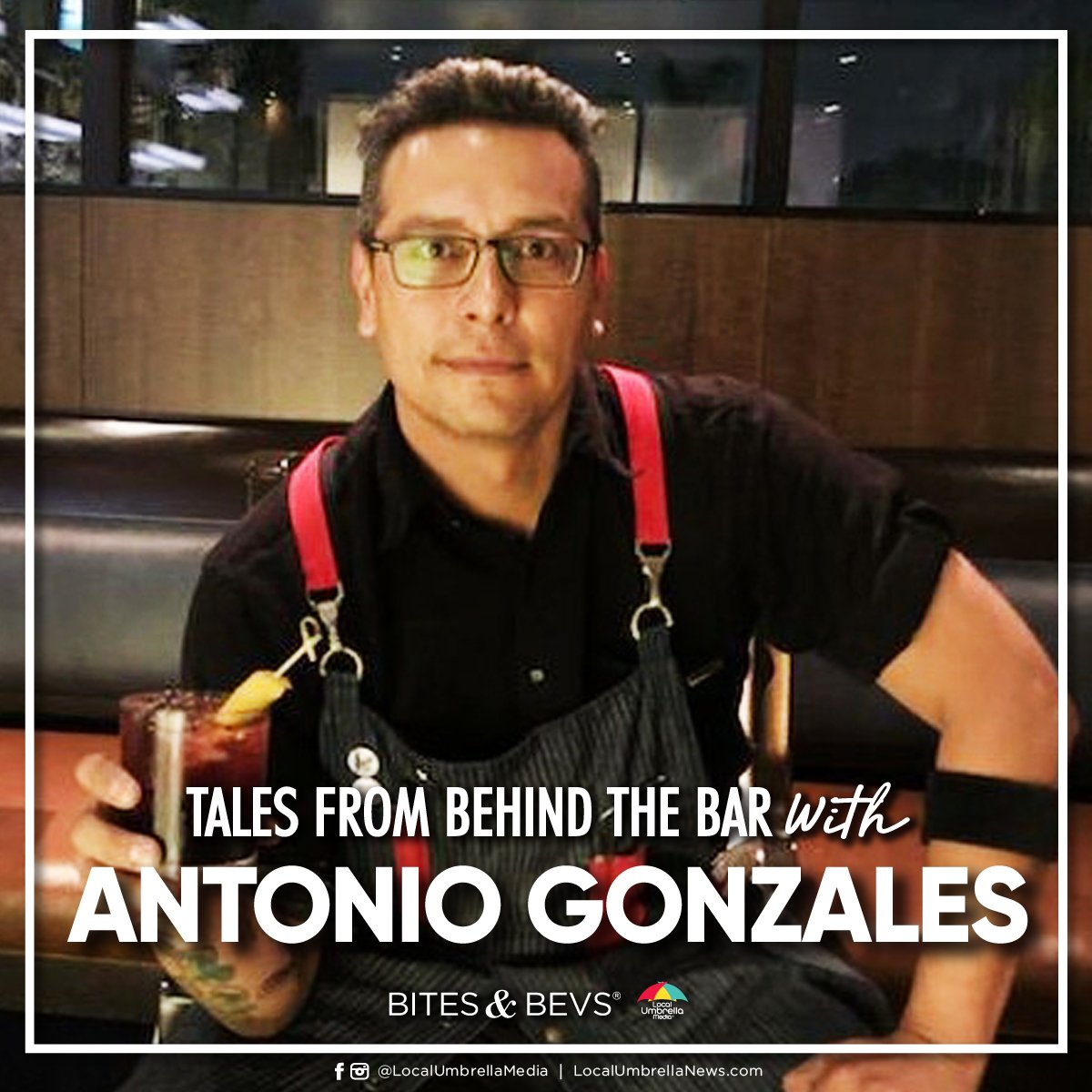 As a competitive bartender who travels the world for mixology contests, Antonio Gonzales believes unquestionably that history repeats itself. “The one question that guests always ask is, ‘Can you make me that drink I had that one time?’ But they don’t know what liquor or mixer went into it—or if they even had it at my bar. I ask if it’s fruity or sour, and all they can tell me is the color of the drink.” Gonzales adds with a chuckle that customers in these situations get irritated and think he doesn’t know how to do his job “because of some drink they had in Kansas or somewhere that I don’t know about.” Signature cocktail: Gonzales is known for his old fashions, which he makes with Stake’s proprietary whiskey along with bitters and house-made Demerara sugar.
Facebook
Twitter
Pinterest
Email
Tumblr
Previous articleTales From The Bar with Christy Sons
Next articleTales From The Bar with Dallas Juanes
Frank Sabatinihttps://localumbrellanews.com