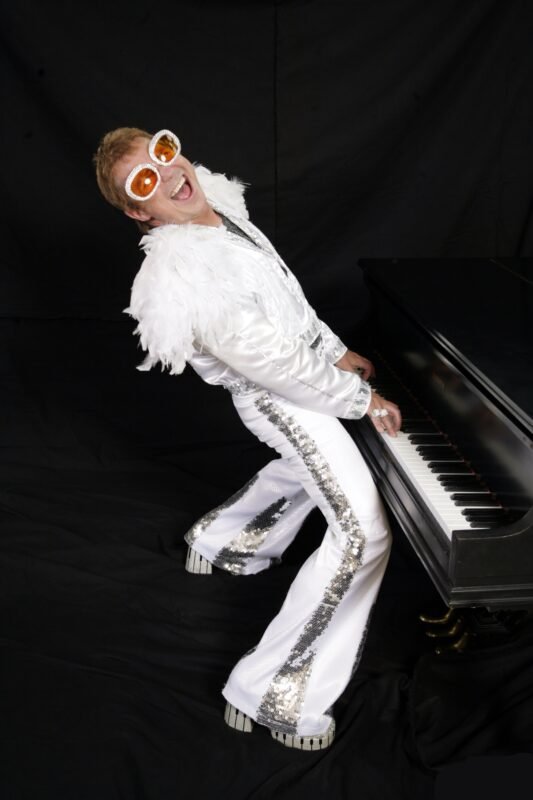 By Sandra Castillo
Even though La Mesa Oktoberfest is less than a month away, it’s not too early to start gearing up for the event, when the quaint city of La Mesa transforms itself into an epicenter of festivities galore, while offering up a bounteous selection of mouth-watering deliciousness and German Polka music to satisfy the most discerning of German in all of us.
La Mesa Oktoberfest is Southern California’s preeminent and largest Oktoberfest festival “west of the Mississippi” and highlights three days of fun, German cuisine and beer, DJs and loads of music.
The event, which began in 1973, spans nearly six city blocks and draws more than 100, 000 patrons, who can participate in a host of activities involving German tradition…beer barrel rolls, keg bowling, bratwurst eating and scavenger hunts. For the kids and kids-at-heart, there will be a Ferris wheel, rock-climbing wall and large, inflatable slides to shake off all those calories from eating enough pretzels to stock a small army.
A very special musical guest will be performing at La Mesa Oktoberfest. Kenny Metcalf, who
was featured on the Mark Cuban/Ryan Seacrest-produced AXS TV in 2013 and played live at the Roxy in Hollywood, California to a viewing audience of 40 million viewers who had tuned in to watch him and his band on “The World’s Greatest Tribute Bands,” is scheduled to perform during Oktoberfest. The legendary performer is recognized globally as one of the world’s greatest Elton John impresarios, revisiting the music of the superstar’s anthology of hits, including “Your Song,” “Crocodile Rock,” “Bennie and The Jets,” “Funeral For A Friend/Love Lies Bleeding” and more. Kenny Metcalf as Elton and The Early Years Band will be making an appearance on Sunday, Oct. 6th, from 4-6 pm, where they are sure to dazzle the crowd with their high-energy, electrifying set list of songs we all know and love.
La Mesa Oktoberfest is a Free Event and open to the public. It will take place on Fri. Oct 4th, Saturday, Oct. 5th and Sunday, Oct. 6th, and located in the heart of downtown La Mesa at 8401 La Mesa Blvd.
www.lamesaoktoberfest.org

By Bart Mendoza It’s no secret that San Diego’s current music scene is thriving. That success, however, comes through the...