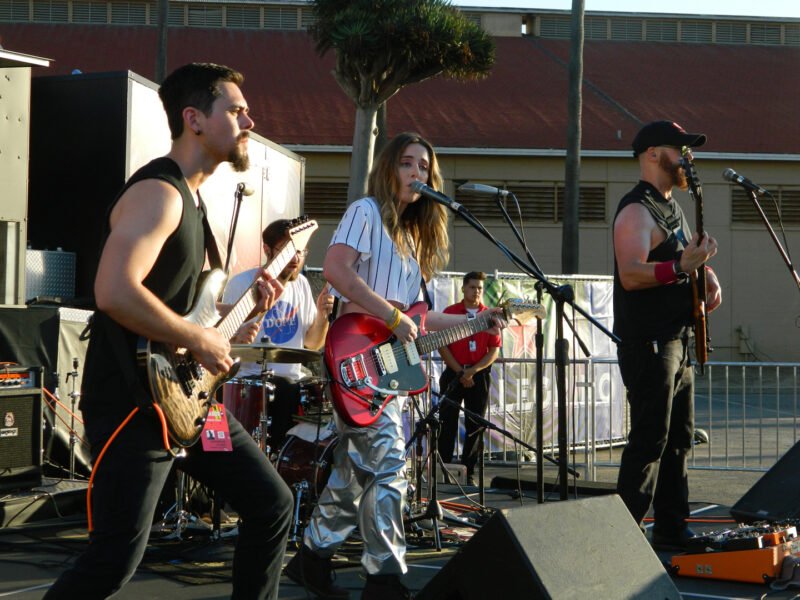 KAABOO 2019 is now in the history books, with the sold-out, three-day event once again delivering an incredible experience for music fans. As always, the event was a feast for the senses, with incredible art and amazing food to go with the warm and friendly atmosphere.
With a line-up that included Mumford & Sons, Wu Tang Clan, Duran Duran and Maren Morris to name just a few, it’s hard to pick a favorite from all the highlights, but there were plenty of special moments this year.
REO Speedwagon played a very well received set, wrapping up a three-song encore with a special dedication to Eddie Money that had the crowd chanting his name, then playing a version of “Two Tickets to Paradise.”


Squeeze was one of the biggest hits of the event, with the crowd singing along to every song. Their version of “Tempted” with the audience taking the lead vocal was one of this year’s best performances.
Meanwhile The Bangles performed with their original lineup, featuring bassist Annette Zilinskas, with everyone except Susanna Hoffs later joining Sheryl Crow during her set for a version of “Soak Up The Sun.”
Finally, Switchfoot was a clear crowd favorite, with Jon Foreman once again showing what a great frontman he is. Audience interaction with Foreman was impressive, with several songs sung amongst the fans, even borrowing sunglasses for fan photos mind tune.
In addition to national and international acts, local up and coming performers, Evan Diamond & The Library and Electric Mud played well received sets.
As great as KAABOO 2019 was, the biggest news came as the event wrapped up: The announcement that KAABOO 2020, now under new ownership, is moving from Del Mar. It will now take place on September 18-20, 2020 at Petco Park and its surrounding area.
www.kaaboodelmar.com
Share
Facebook
Twitter
Pinterest
Email
Tumblr
Previous articleLA MESA OKTOBERFEST 2019
Next articleSan Diego Music Hall of Fame ceremony at Newbreak Church 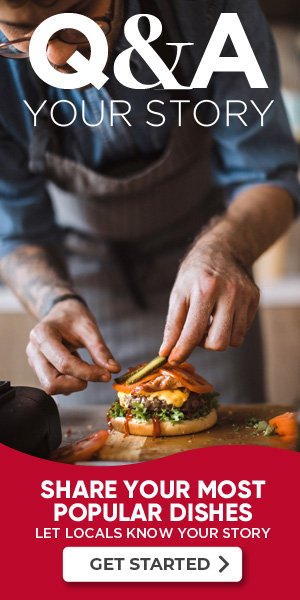