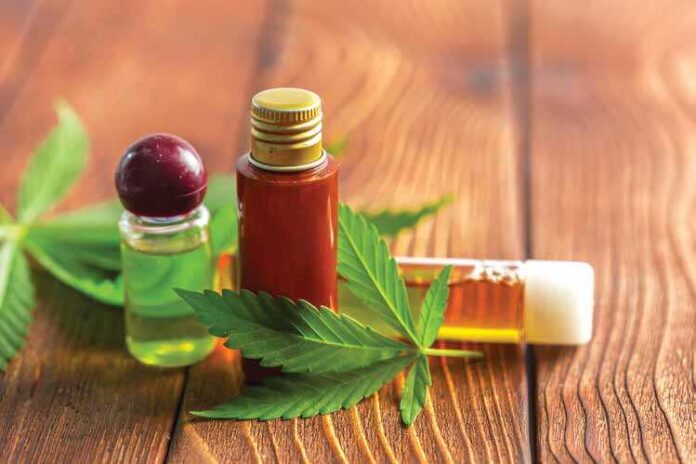 Cannabis demonstrates improved treatment outcomes for people suffering from opioid addiction and reduced risk from accidental fentanyl exposure, according to research published in the December 2020 issue of the Drug and Alcoholic Dependence Journal. The link to the article is below.

The study was performed by University of British Columbia and BC Center on Substance Abuse (BCCSU). The study included 819 participants, with 53 percent either intentionally or accidentally using fentanyl despite being treated for opioid addiction with treatments like methadone or buprenorphine/ naloxone. The researchers found that participants who had urine tests positive for THC were about 10% less likely to have fentanyl-positive urine which puts them at a lower risk for overdoing on the opioid. Dr. Eugenia Socías, the study’s lead author and clinician-scientist at BCCSU, said the “findings suggest that cannabis could have a stabilizing impact for many patients on treatment, while also reducing the risk of overdose.”

Previous BCCSU research found that individuals on opioid agonist treatments, such as methadone, who reported using cannabis on a daily basis were 21% more likely to continue addiction treatment at six months than non-cannabis users, the report says. BCCSU is set to work with the Canadian Institutes of Health Research on further evaluating the role of cannabis as a potential adjunct therapy to opioid agonist treatments.

Canadian researchers have found that without access to and rapid expansion of take-home naloxone, overdose prevention services, and opioid analog treatments, the number of overdose deaths in B.C. would be 2.5 times higher than current levels; but patient retention on these medications remains a challenge despite more individuals with opioid-use disorder being connected to treatments, the report says.

This study provides positive data linking cannabis use with decreased effect of opiates. It helps validate cannabis as a viable treatment for opiate dependence.

This is extremely important because the US opioid crisis has picked up momentum under the distraction of the Coronavirus pandemic. Eighteen states and Washington, D.C. have reported a 10% increase in opioid related deaths from 2019 to 2020. According to Addictioncenter. com, drug overdoses rose 4.6% in 2020 to 70,890 cases in the USA.

In the US, more individual states are adding qualifying conditions for medical cannabis related to opiate dependency. Cannabis has never killed anyone in human history, and therefore safer than many prescription medications, including opiates. The more data we collect on the benefits of cannabis for opiate addiction, the more momentum is gained to push to recognize cannabis as a legal medicine under US federal law.

Beautycounter is Thinking Outside the Box

One by one, we are leading a movement to a future where all beauty is clean beauty. We are...
Ask the Expert

A personal journey to health and wellness that became her life’s passion and career Introduction by Mia Bertelsen The following story...