A Love Affair with Del Mar

Michael Patterson LIVE Beyond The Bridge with Brad Weber

Michael Patterson LIVE Beyond The Bridge with Brad Weber

Jim Watkins locally recognized for being a visionary, also equally a dreamer. Overall, leaving behind legendary footprints throughout the city of Del Mar for more than 50 years.

Beginning with his creation of local L’Auberge Resort Hotel and Spa, Including the development of nine additional resorts located along the California Coast. Watkins became highly recognized in the community.

Ultimately, becoming the first to introduce vacation ownership with resorts in California. His company, Winners Circle Resorts International was, as a result, became the leading vacation ownership resort developer nationwide in the 80s.

Carlsbad Inn historically recognized as the first mixed-use resort in the timeshare hospitality industry. resulted in, subsequently credited for the revitalization of the Carlsbad downtown village.

Immediately, after graduating from The University of Oregon, as well as serving in Korea. Watkins obtained his contractor’s license which ultimately, he became a major player for developing over 1000 homes, 20 apartment homes, and multiple hotels while still in his 20s.
In 1967, he relocated to Del Mar with wife Carol and their four children: Kit, Kris, Jim Jr., and KC.
In 1965 Interstate 5 opened essentially bypassing Del Mar. The Village became a ghost town, Causing devastation to the local economy.
Mayor Tom Pearson asked if Jim could provide economic analysis and vision of how to revitalize the village. That challenge began his 50-year love affair with Del Mar. 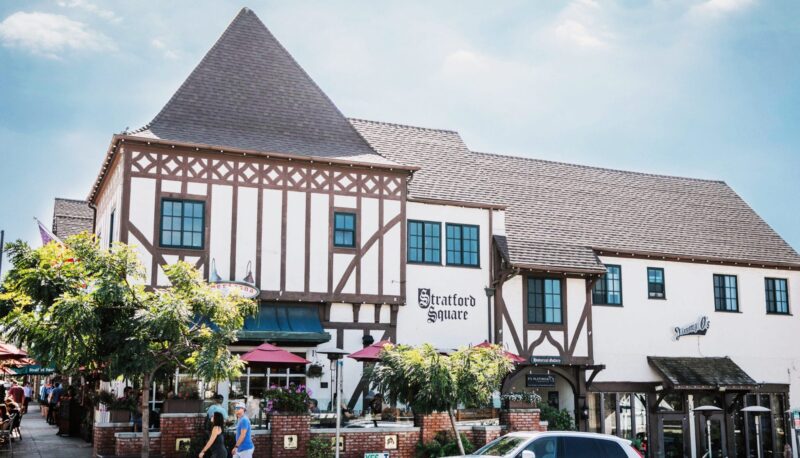 The challenge now is to achieve the community plan goals for a vibrant, economically viable, pedestrian-oriented downtown.
Jim is blessed to have the support of many in the community and his daughters, Kit, and KC. Watkins continues to live in Del Mar with his lovely wife Bernadette. They are avid tennis players, enjoy travel, their children, grandchildren, and great-grandchildren to total 40 with more on the way.

I Believe w/Mimi Zulu and more